Ralph was fascinated by music of all kinds from an early age. He was 9 years old when his grandfather took him to the sound check of a live band that was going to play a wedding nearby. When he saw and heard the band, he decided “I want to be a musician”.
Shortly thereafter he began organ lessons and at the age of 11 he was on stage for the first time. He later taught himself to play the guitar and drums. He always sang anyway.
In the course of time he acted in various bands, primarily on the drums and as a singer. After a varied life, Ralph finally had the opportunity in 2008 to finally follow his “star” and become a professional musician in the Oldenburg area realize.
Since 2015 he has been concentrating exclusively on the prog & space rock band papergrass and their project ‘Stark durch Musik’!
Ralph is a founding member, singer, bassist, percussionist, composer, lyricist and presenter.
All of his energy and heart goes into this band. He composes his songs and ideas on the keyboard or the guitar. Some melodies or arrangements rush into his head even in the shower. In addition, the only child with the zodiac sign Gemini is a spontaneous planner, a creative communicator, a laugher, a mediator, a listener and a Christian-minded, freedom-loving, sensitive crazy person. 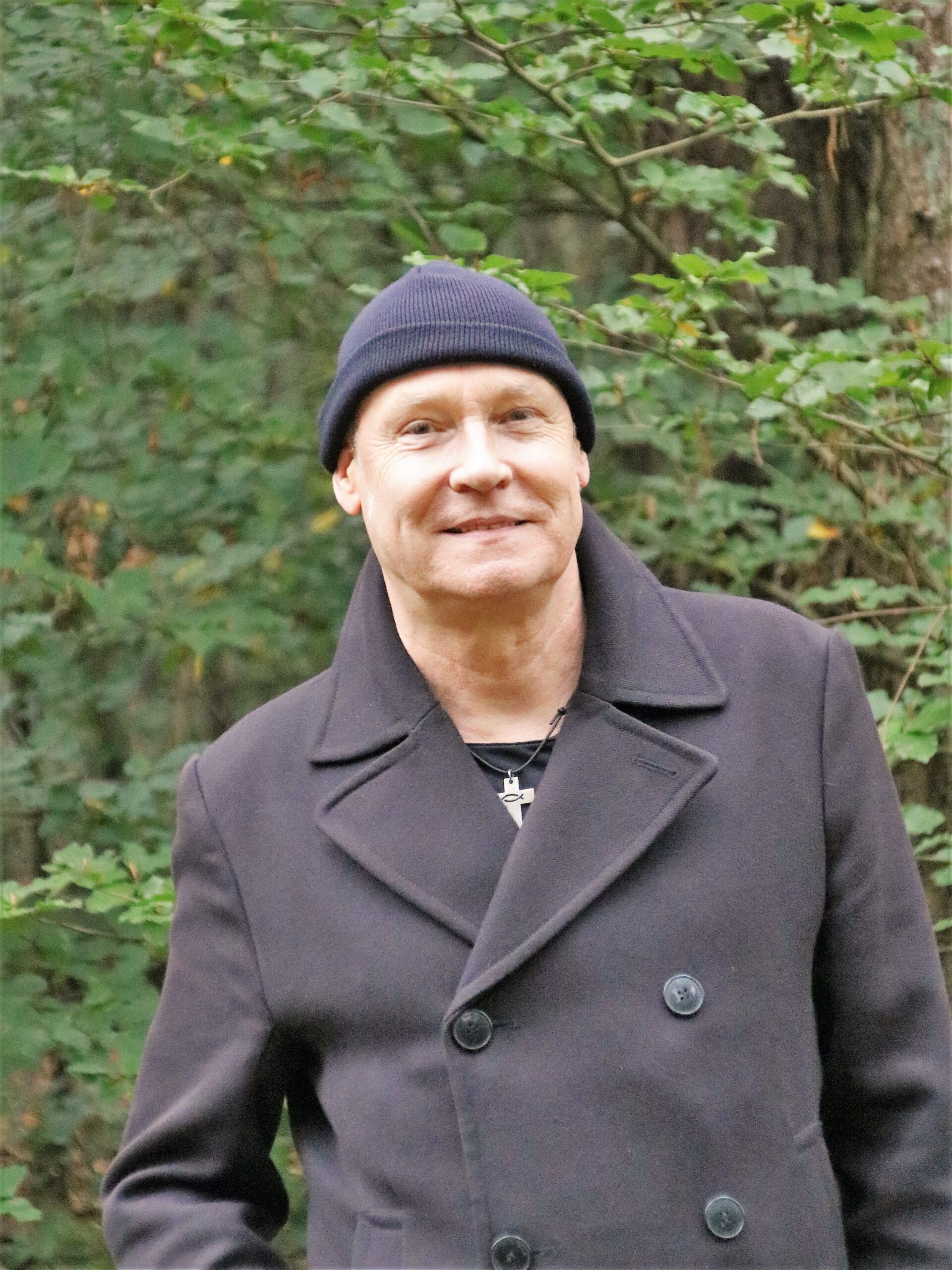 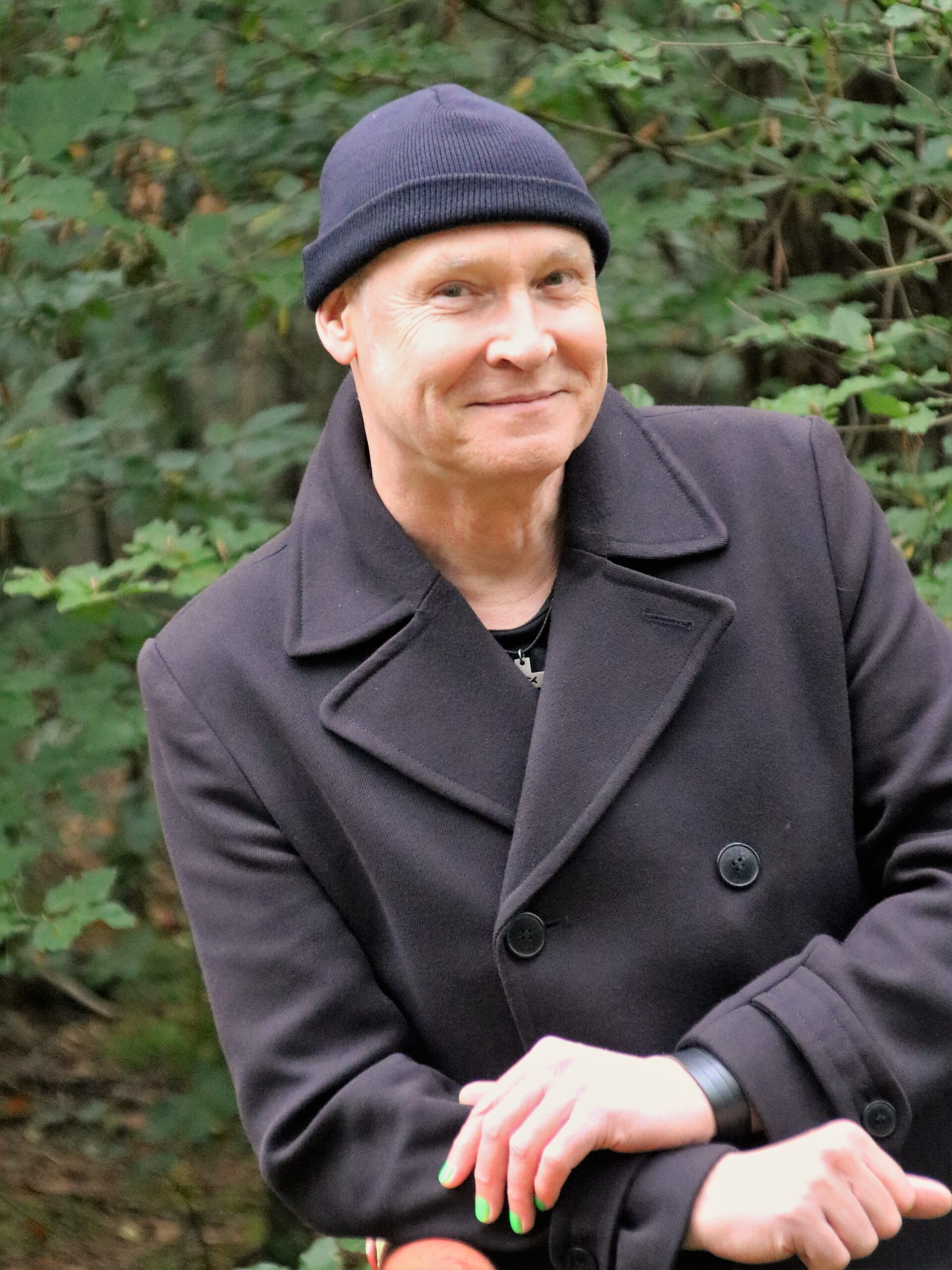 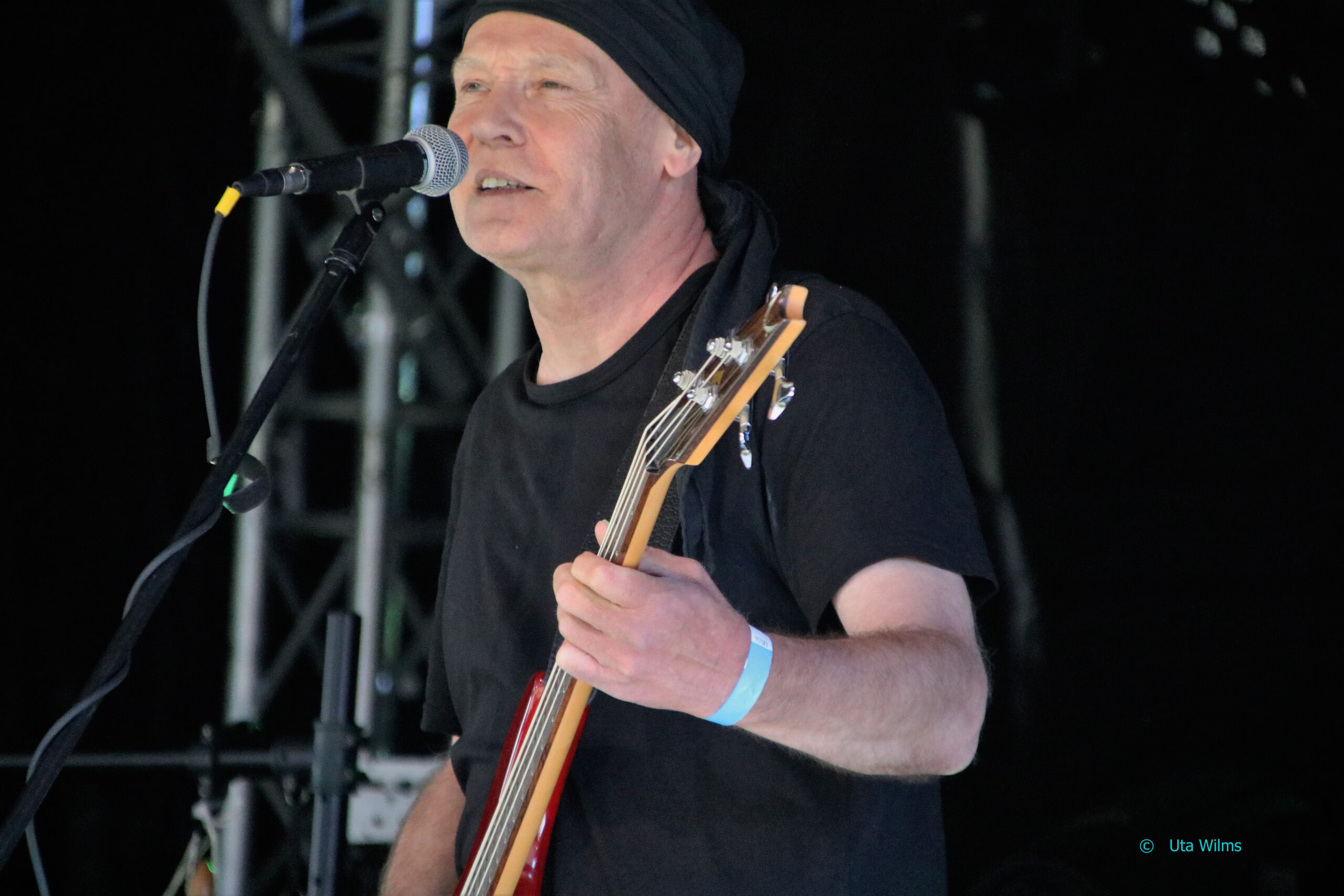 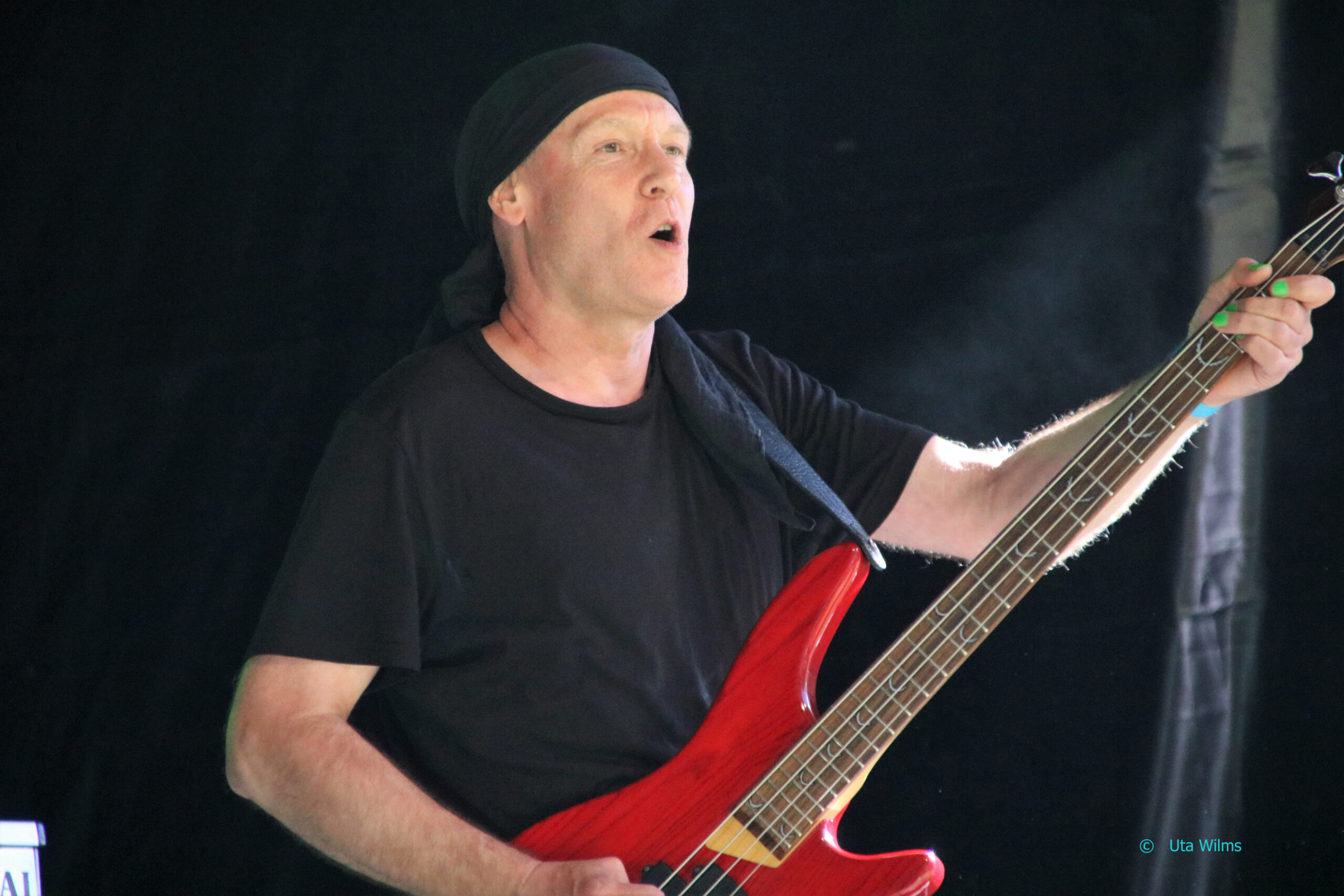 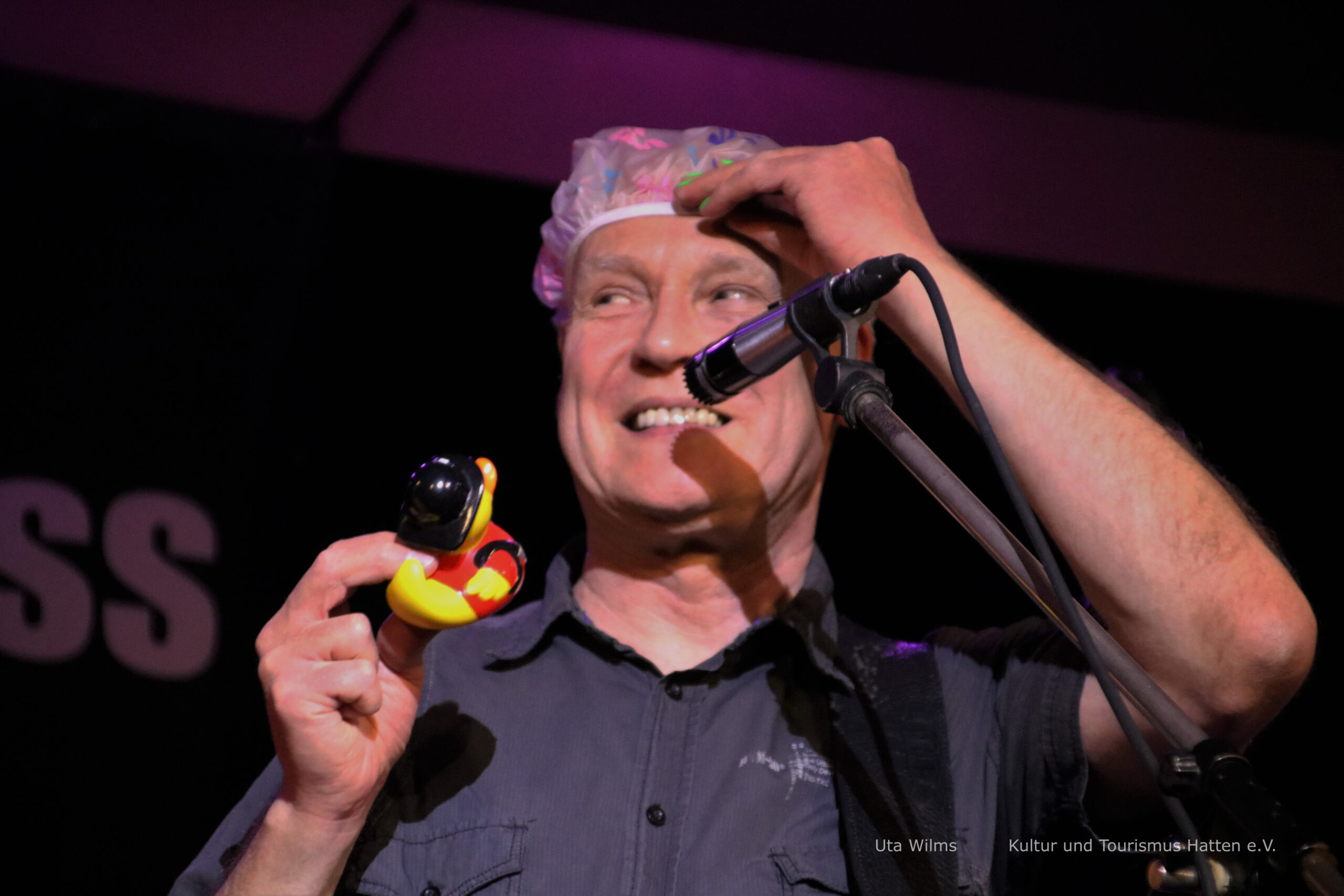 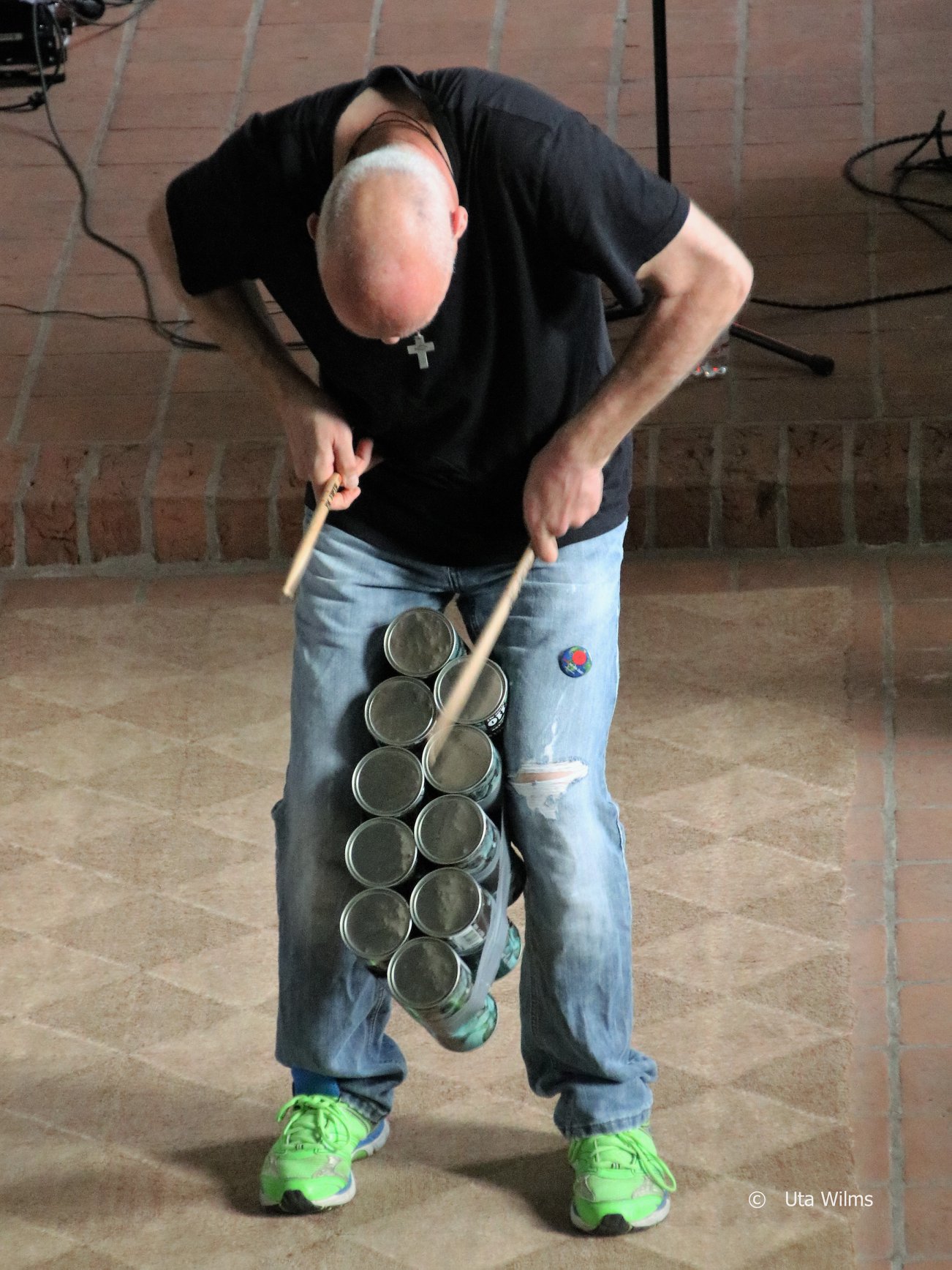 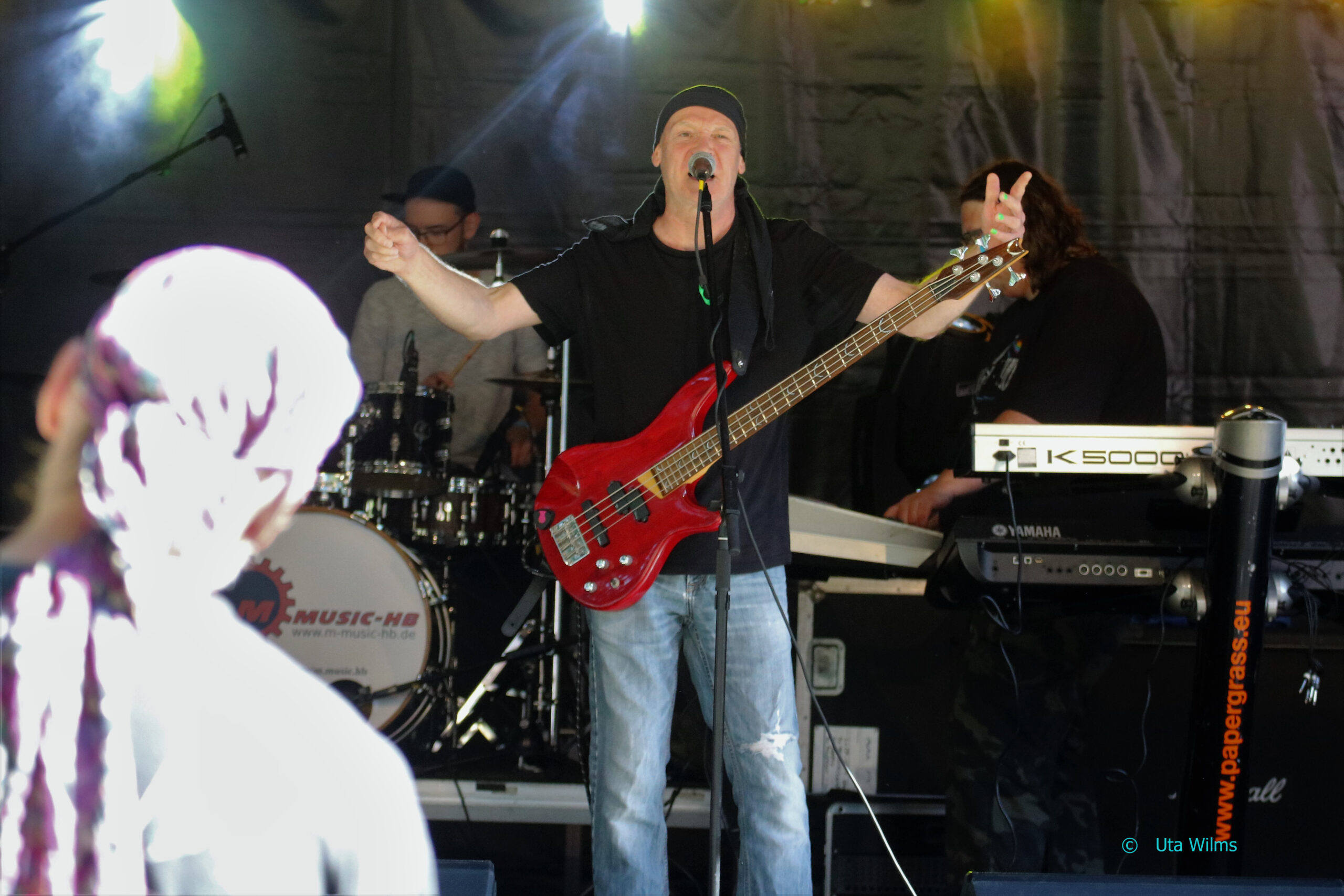 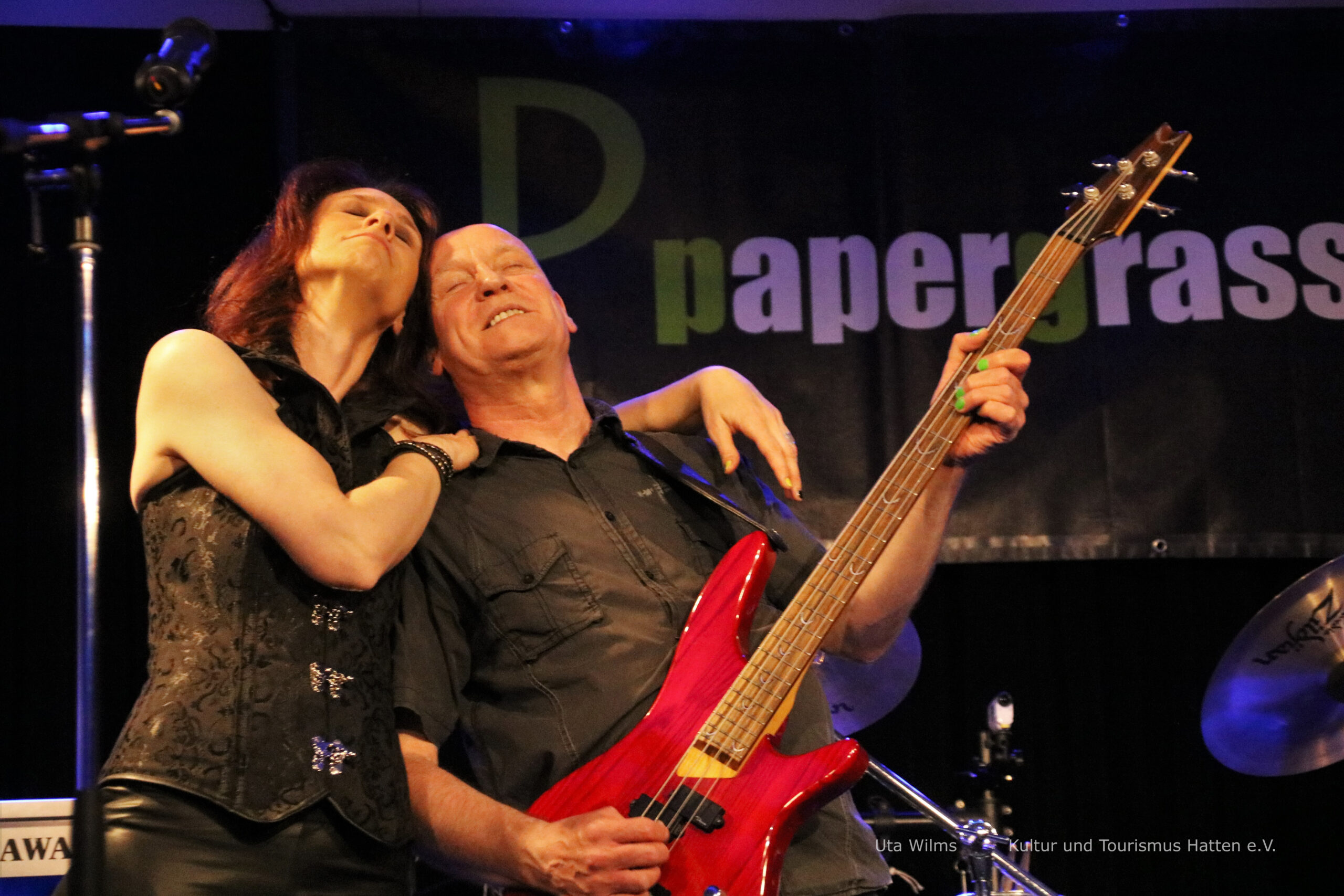