is a keyboardist, sound tinkerer, composer and lyricist at papergrass.

He started his musical work in bands at the age of 15 in a school band. In the 90s, in addition to various cover projects, he also played for the first time in a band that composed their own songs. This band emerged from a musical production and recorded 2 CDs during its existence, which were also played on local radio stations. There were also various live gigs. In the 2000s, Olli played semi-professionally in top 40 bands at various events throughout northern Germany.

After a short break, Olli decided to be creative and musically active again and is now creating a new dimension with his keyboard sounds at papergrass.

Olli is a keyboard player for whom the different sounds are very important in order to give the music new colors. It is important to him to serve the song and to create interesting melodic spheres.

He is inspired by many different role models such as Marillion, Saga, Ghost, Mystery, Arena, Dream Theater and also classics like Genesis and Pink Floyd, to name a few.

On Friday evenings you can usually hear Olli from 8 p.m. on Radio Jack with “Olli’s Prog and more”. 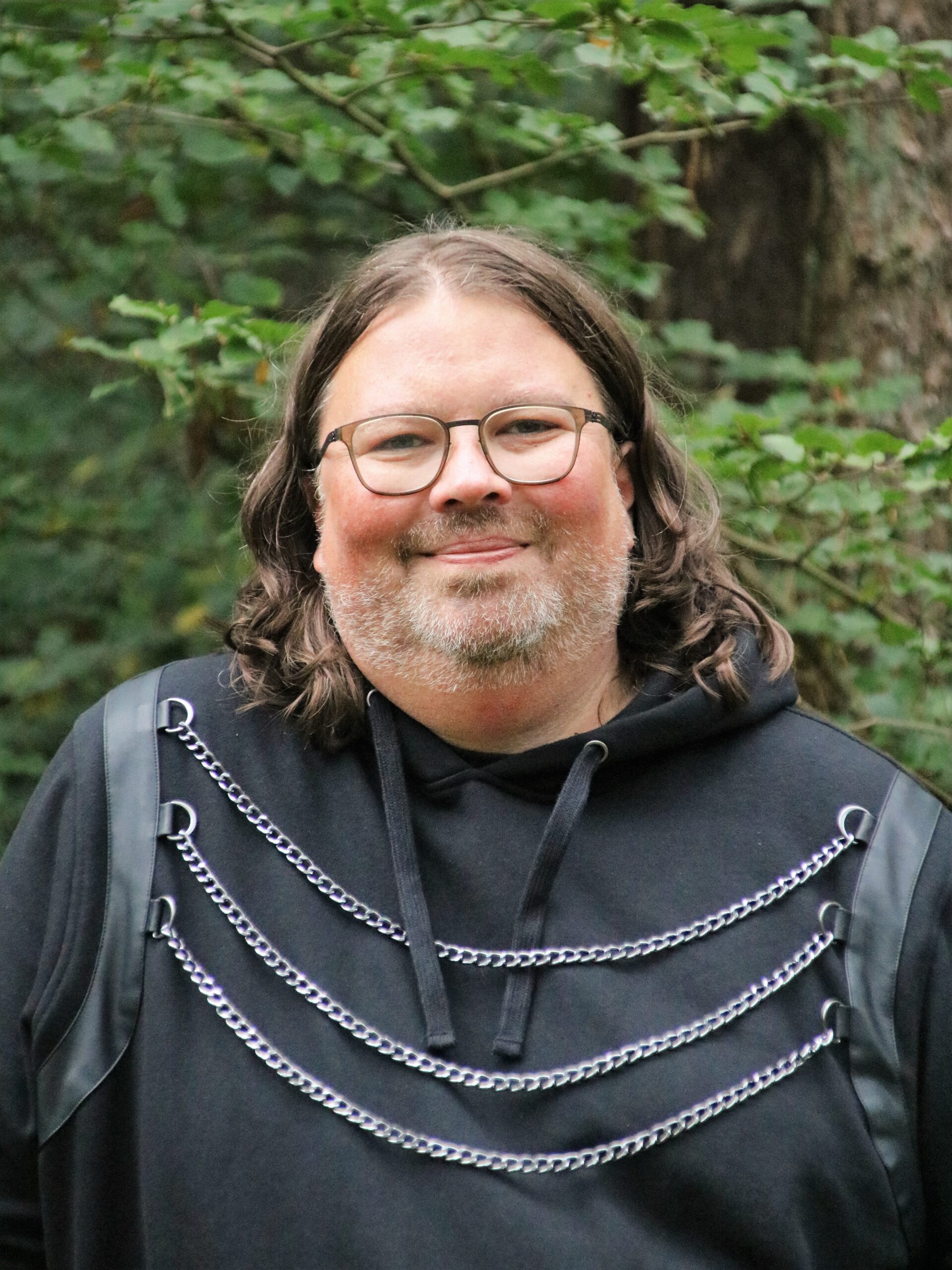 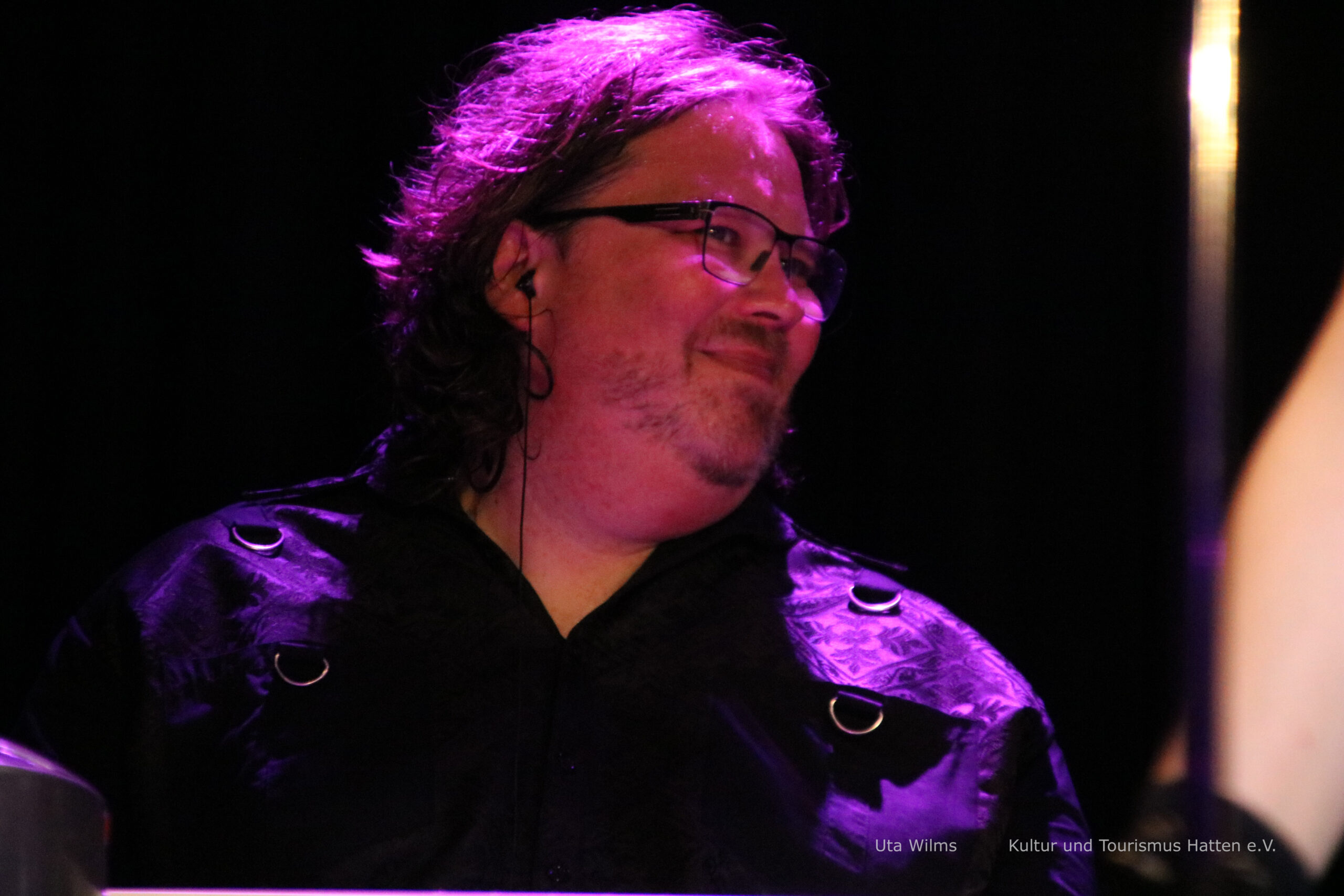 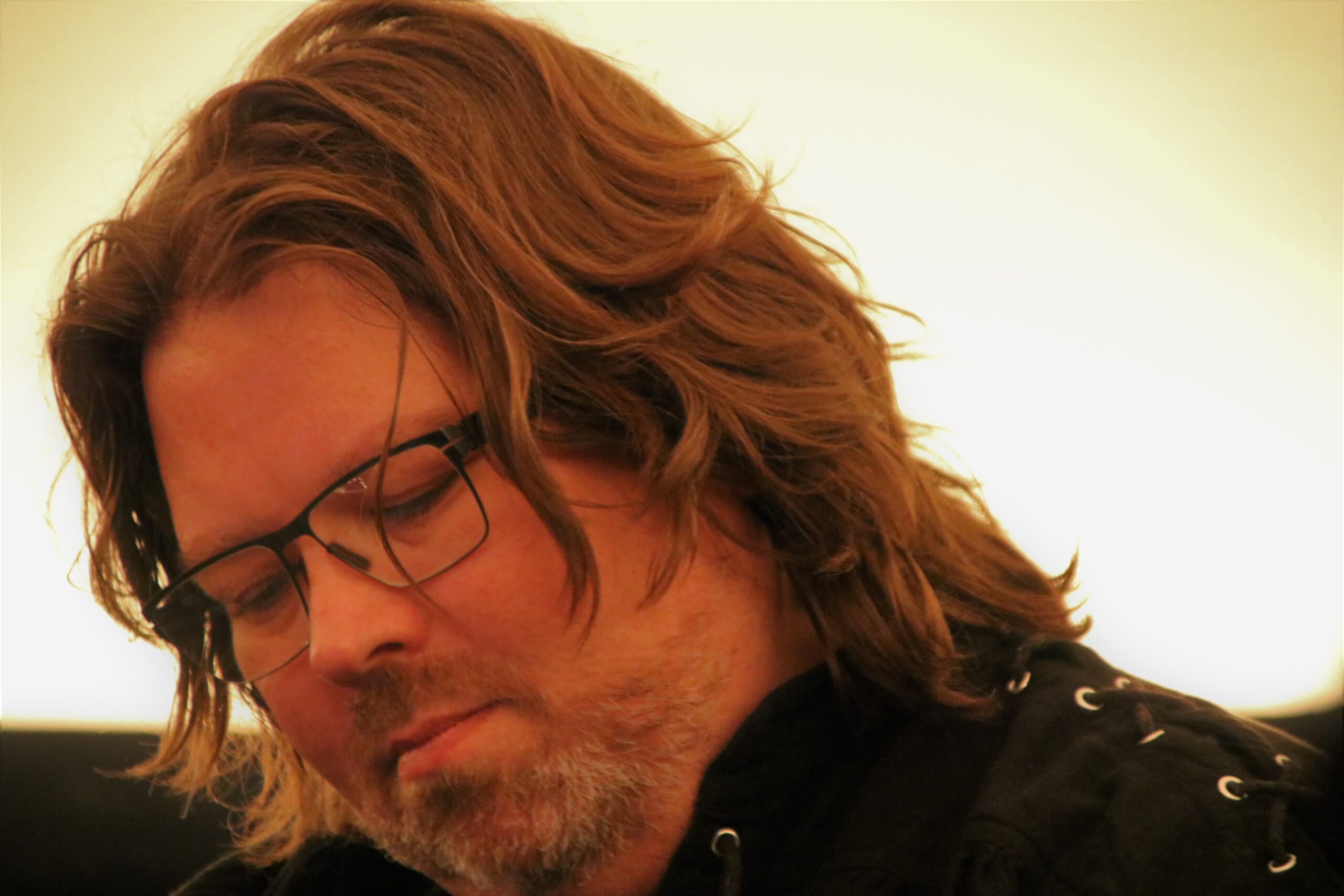 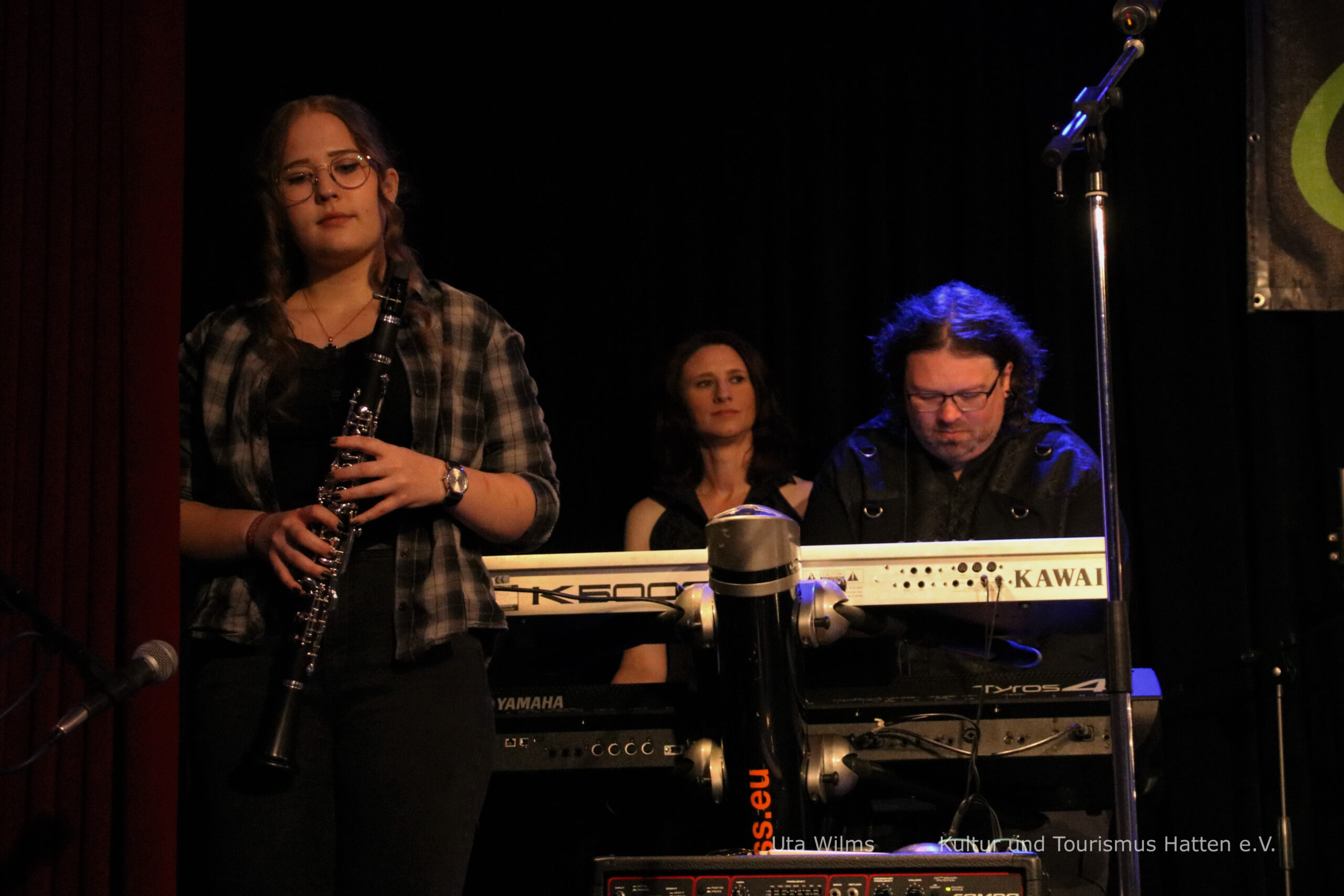 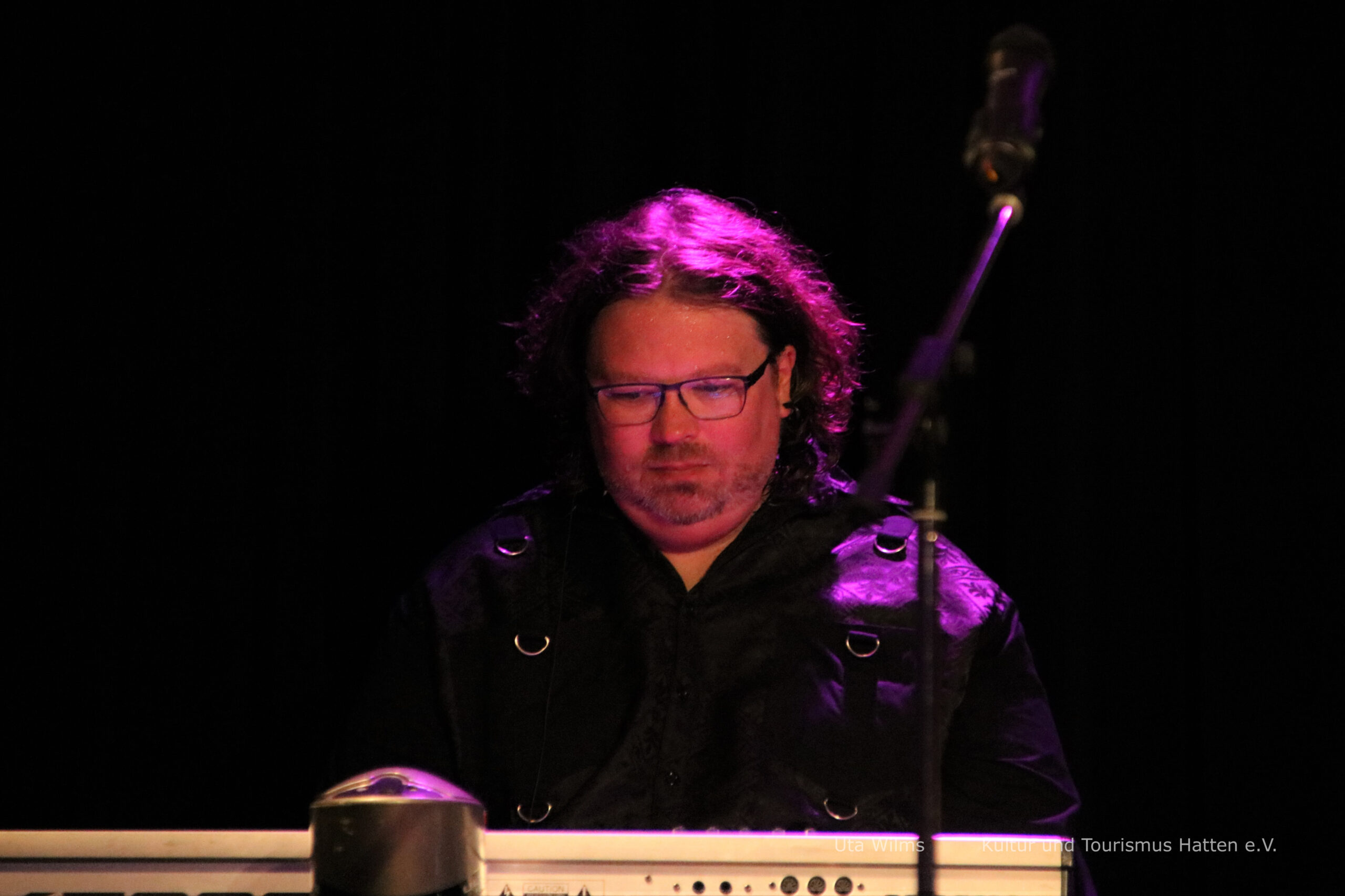 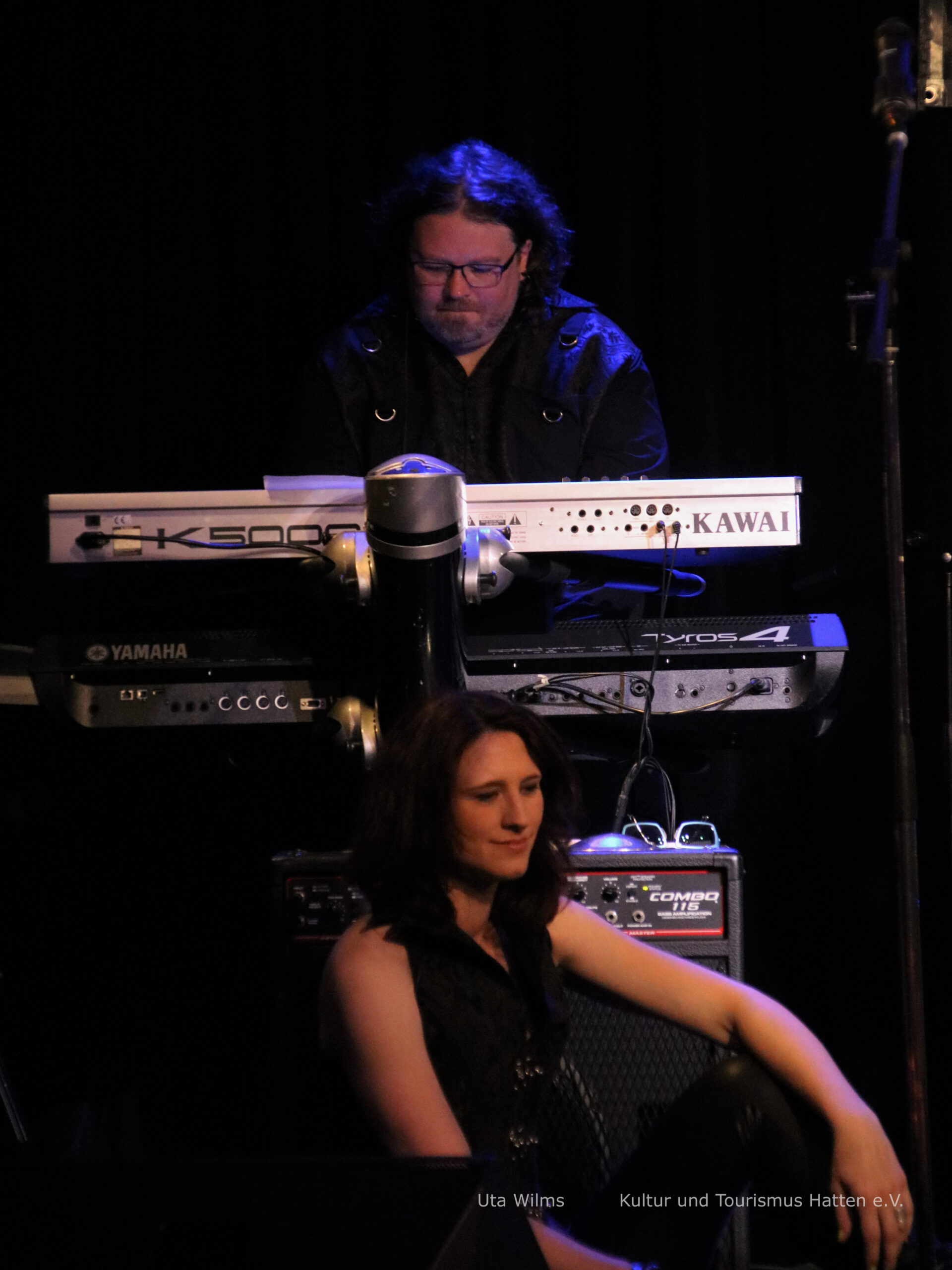