was guitarist, composer and lyricist for the band. He began his musical career at the age of fifteen. He composed his own songs right from the start, wrote the lyrics for them and was always inspired by his musical role models. At the age of 16 he started his first band project, which Ralph joined shortly afterwards. This has resulted in a long-term collaboration with various band formations.

At the beginning of the 2000s he played successfully in a cover rock quintet and toured through various pub festivals throughout the Münsterland (North Rhine-Westphalia). But then his motivation prevailed to go on stage again exclusively with his own compositions.

With his companion Ralph Coquette implemented new music projects. Joshi is an intuitive guitarist who feels and senses moods and then translates them musically. He worked on the joint space rock program with the creative team of the band papergrass. 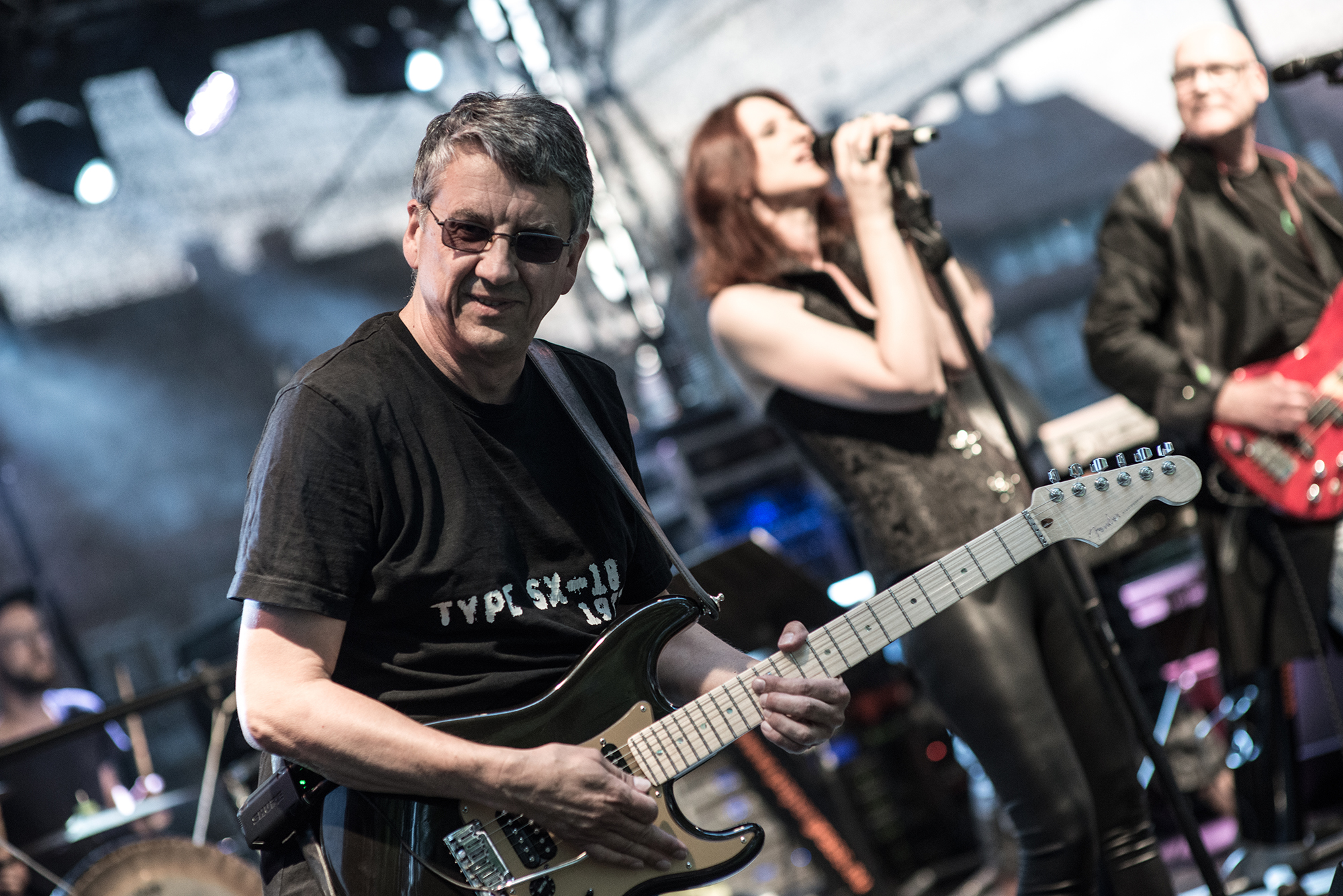 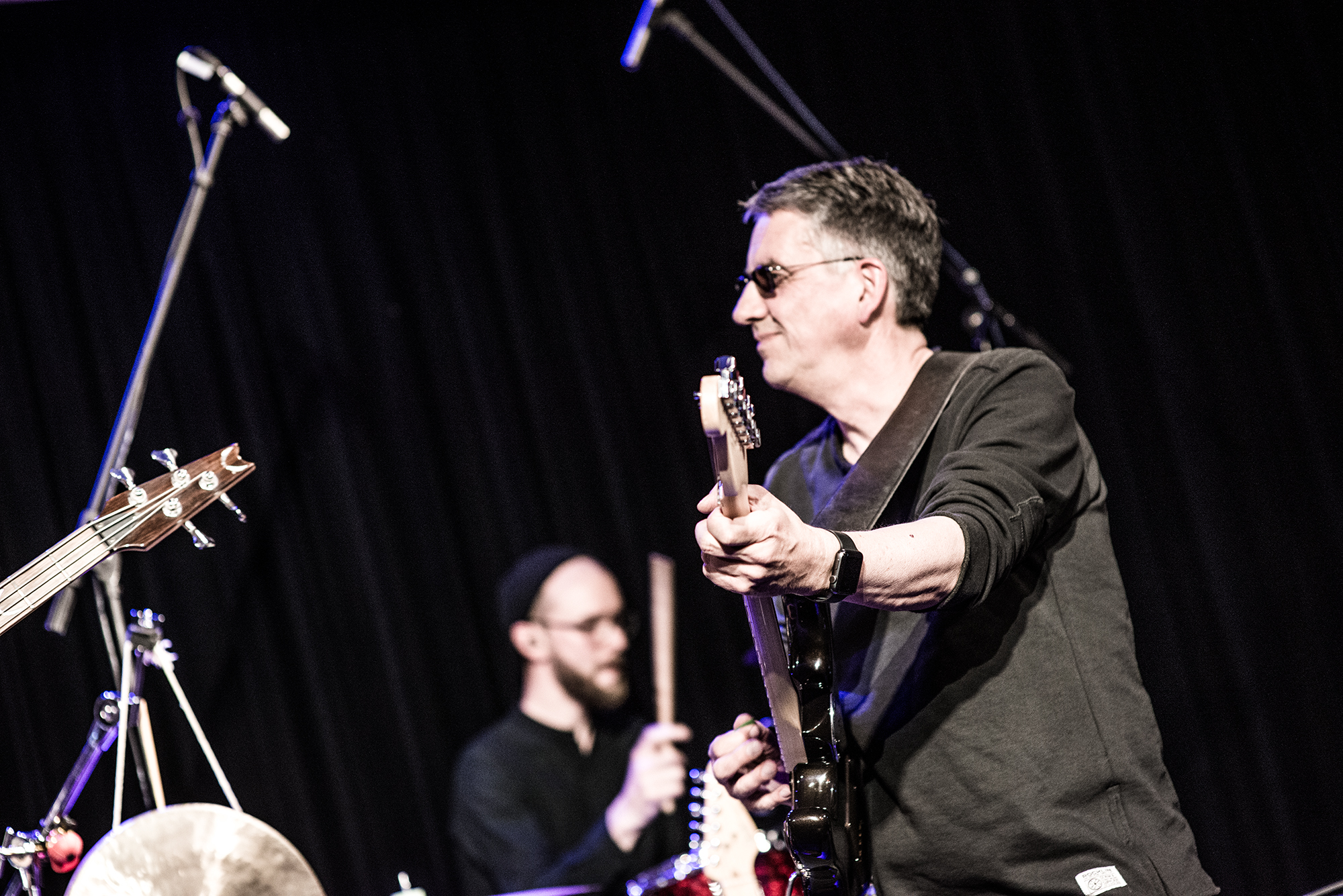